Summer is finally here and breweries all across the U.S. are gearing up to make sure your vacations and holiday parties are well stocked with craft beer. Here are our pics for the top headlines in craft beer news for legislation and growth.

In 1965, Anchor Brewing was preparing for bankruptcy until a 27-year-old Fritz Maytag purchased 51% 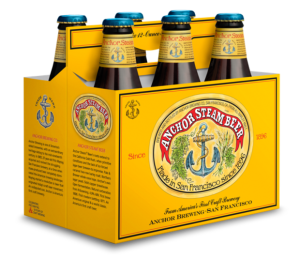 of the craft brewery just to make sure his favorite craft beer didn’t go away.

Committed to traditional brewing methods and quality beer, Anchor Brewing not only survived but thrived. By 1971, while BIG beer was being mass produced in the U.S., Anchor stuck to its passion for handcrafted beer and became instrumental in the craft beer revolution we see today. 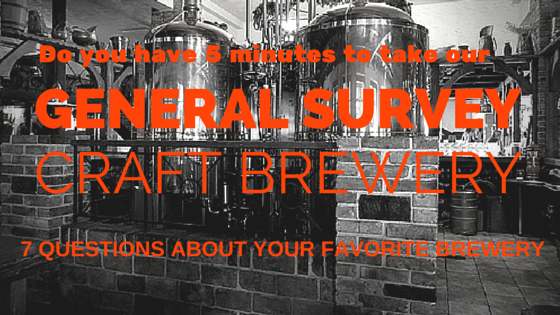 Colorado: Craft Beer Is About Quality and Choices

According to Colorado.com, 10% of the nation’s craft breweries. The craft beer “renaissance” gives beer lovers quality brews with many choices.

Now you have a lot of choices, and I like to experiment with different kinds of beer. -Levi Lucero

Colorado has 235 craft breweries, which ranks them third in the nation.

Currently, state law views a brewery and a brewpub as separate brewing facilities. Cross-ownership of these facilities is only legal for breweries producing less than 30,000 barrels of beer annually. Self-distribution is also restricted at the 30,000 barrel limit. These issues are not unique to Illinois, we have seen many craft beer news articles from states all across the U.S.A. highlighting legislation changes in this regard.

The Craft Brewers Guild and the Associated Beer Distributors of Illinois have been working out compromises for changes to the current law. The empahsis from craft brewers was not the distribution restrictions but rather the co-ownership of production facilities and brewpubs. They felt that this change to the legislation facilitated their growth more than pushing for increased self-distribution quantities.

A Look At Alcohol Laws In The South

Alcohol laws in the South Brewing Trouble, by M.S.L.J. – Economist

This is a great article focusing on the challenges that outdated alcohol laws bring to the craft beer boom in the South. The 80-year-old three-tier system laws for alcohol distribution can’t meet the needs for growing craft breweries.

Legislators are recognizing the economic impact craft beer is having on their states, and are working to find compromises between distributors and producers. Definitely an article to check out. 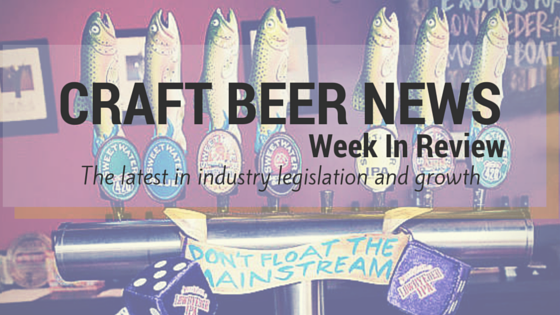 Every week, craft brewers are posting their job openings with Craft Beverage Jobs. You can view each one of them for FREE and apply directly from the listing. So, what are you waiting for? SEE CRAFT BEER JOBS.