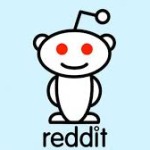 I like to follow and participate in conversations on reddit. The variety of conversations and topics discussed at any one time can be overwhelming, so there are a few sub-reddits like r/TheBrewery that I follow and read on a regular basis. It’s always interesting to learn what questions people have about the brewing business, what things people share, and the feedback that is generated. You never know what you’re going to find.

Recently, someone posted a question about craft beer compensation and incomes that I found interesting and relevant to share. Below is the original post:

What fascinates (and concerns) me most about this post is the dichotomy of income and the potential consequences it represents. As our culture embraces craft beer and shows their growing love of craft beer 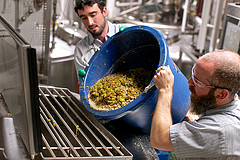 through purchasing and visiting tap rooms, can (or will) the incomes of those who work in production grow as well? The redditor didn’t ask this question specifically, but I think their dialogue implied such.

“Let the brewing staff quit on a regular basis because there is an unlimited supply of people that want to work at a brewery for $8/hr” is not the stance that he/she necessarily wants to take, but it’s an option they feel the need to explore in order to run a sustainable business. The problem in this logic is that there will come a day when $8/hr is not going to cut it, no matter how young and passionate the craft beer lover is.

The Brewers Association is releasing their Brewery Operations Benchmarking Survey to members this spring, which will have salary information. I look forward to seeing this information and seeing what changes in income have taken place over the last several craft beer boom years.