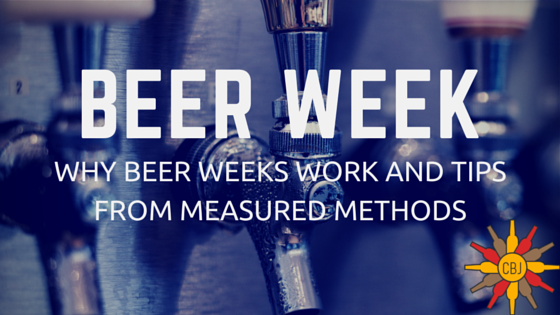 Last week was American Craft Beer Week (May 11th to May 17th) and although it has been celebrated since 2006, there has been additional attention paid to the celebration with each passing year, much like the industry of craft beer in general.

Along with the gaining popularity of craft beer are the the additions of dedicated ‘Beer Weeks’ across the Nation and the World.

In 2015 alone, Reno, Columbus and Harrisburg have all added their own Beer Weeks and CraftBeer.com now has over 70 official Craft Beer Weeks listed all across the Nation. Beer Weeks range in all sizes and scale, from the large cities like Philadelphia, Los Angeles and Washington DC to the Statewide Beer Weeks in Alaska, Colorado and Minnesota.

Benefits of Hosting a Beer Week in Your City or State

One of the benefits of hosting a Beer Week is the audience can stretch well beyond your traditional drinker.

While you will undoubtedly see breweries and bars full of bearded hipsters, trendy Millennials and imbibing vixens enjoying their beer of choice, you will also come across obscure demographics as well. 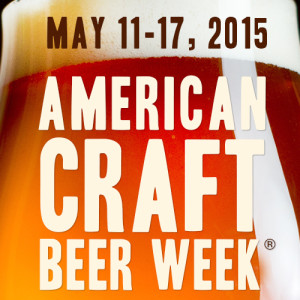 A properly run Beer Week will not only involve breweries and bars, but it should also involve bottle shops, restaurants, hotels and non-traditional venues.

When these various establishments participate and embrace the true culture of a Beer Week, more people will be exposed to the booming industry that is craft beer. Grandparents, Baby Boomers and traditional macro beer drinkers alike will all be exposed to unique offerings from the local beer scene as the hosting parties welcome in all comers.

One must think outside the box in order to maximize the chance a micro (or craft) beer will find their way to a macro drinker or a non-drinker. If a hotel bar that normally features a few local beers doubles their local lines for the week, that gives twice the chance that a new beer can be discovered.

Should a grocery store feature an end-cap display on locals, that increases the chance that something new will be placed in the cart. If a craft beer bar offers a local beer or a flight on special, then the chance that someone will decide to give the opportunity a try is multiplied.

This is where proper planning and the ‘buy in’ of the Beer Week becomes the most important factor to help diversify the audience to the non-standard craft beer drinker.

It all starts at the top with the producers of the product – the brewers. Without full acceptance of the Beer Week opportunity, which consists of the potential local, Regional and even National exposure that they can gain, then the effort may be fruitless.

Your second necessary layer for buy-in are from distributors, as they are the traditional salesforce who likely visit the most parties and can ‘sell’ the concept of the Beer Week, while also selling the product that will be consumed. They in turn will work with the breweries that they represent and help ensure that product is available and ready for consumption and enjoyment. Should these top two layers be on board, the venues and parties that fall underneath should be on board as well.

In the State of Vermont, which as of May 13, 2015 has 43 active breweries and the most per capita in the United States with one brewery for every 14,420 residents, a planned week long celebration has been discussed for years. While the concept never came to fruition, that will change in 2015.

September 18th to the 27th, 2015 will be the inaugural Vermont Beer Week as coordinated by Measured Methods. 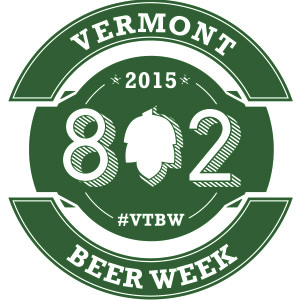 Bookended by events like the 2nd annual Brewhaha, SIPtemberfest and the debut Oktoberfest Vermont, be sure to look for a statewide celebration from Addison County to Windsor County with many points in between.

So raise a glass for Beer Weeks and celebrate with your drink of choice. Whether you’re recognizing last week’s American Craft Beer Week, or celebrating locally at Spokane’s, Green Bay’s or Seattle’s Beer Week, we encourage you to enjoy responsibly, with good friends and great beer. 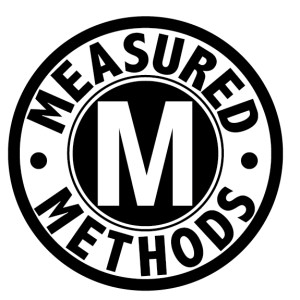