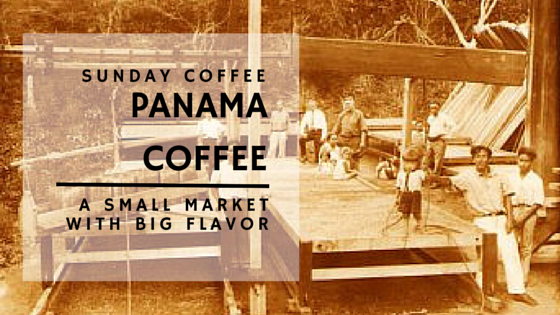 Have you ever experienced the wonderful coffees of Panama?

With over five different coffee varieties, this small strip of land connecting the North and South American continents has a lot to offer. Everything that coffee needs to be exceptional, can be found there. The highlands of Chiriqui, in western Panama, are known for their high nutrient soils, consistent rainfall, and perfect altitude to produce quality beans. 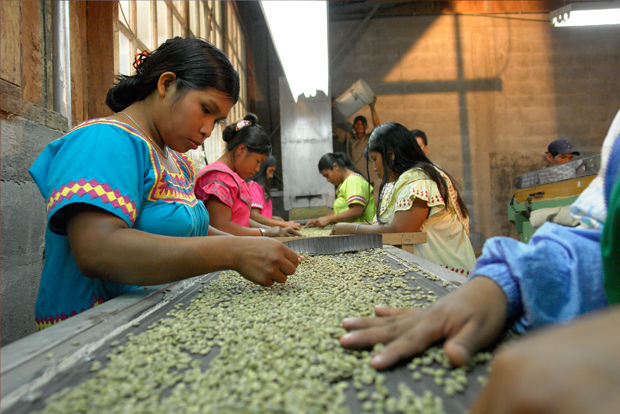 The History Of Coffee In Panama

English sea captain. The plants would ultimately find their way to the Boquete valley, which became an ideal environment for coffee to grow. Even with such a promising beginning, the coffee industry for Panama remained stagnant, as cheaper, mass-produced coffees from other countries dominated the market. It’s really been in the last 20 years that Panama coffee has become competitive, as investors saw the value of the flavor varieties Panama coffee offered.

No doubt, the third wave (learn more about third wave coffee) movement in the United States contributed to this change. Under third wave, the flavor of coffee became a specific criteria for specialty coffee. The variety of micro-climates and harvesting methods between coffee farms within Panama, produces subtle variations in flavor. According to the Specialty Coffee Association of Panama (SCAP), the variations of quality and taste allow producers to classify their beans by micro lots. Buyers are now able to trace the origin of the coffee to the farm where it was harvested and know the method used in its processing.

Culture – The heritage of the coffee industry in Panama is centered around two native Panamanian tribes, the Ngobe and Bugle.  For generations, the Ngobe-Bugle natives have been involved in every part of the coffee process. This experience has developed uniques sensibilities to harvest mature cherries at the optimal point.

Environment – The unique flavors and aroma’s of Panama’s coffee owes itself to the high altitudes of the mountains where it is grown. Higher elevations mean cooler temperatures, which slows the growth of the coffee. The slowed growth, as well as the consistent shade provided by the rain-forests, help produce the wonderful character of Panama coffee.

Farmers – The coffee farms found in Panama are worked by hand, with generations of skill going into each step of the harvesting and processing. Many of the farmers cup and grade their own coffee, allowing them to work directly with buyers on quality and pricing.

A Few Of The Coffee Farms In Panama

To learn more about Panama Coffee, check out these helpful resources,