For this week in craft beer news we take a look at a variety of eye-catching headlines. From craft beer sneakers and Blue Moon getting sued for not being “craft”, to distribution woes in North Carolina, its been a wild week for craft beer!

If you see a craft beer news headline that you would like to see highlighted in our weekly review, just send the link to info@craftbeveragejobs.com and we will add it to the list. As always, we hope you enjoy this weekends Craft Beer Headlines!

Introducing the “Brewery Pack”, the craft beer inspired sneakers from Adidas! The three lager designed sneakers received their inspiration from a 19th century brewery across the street from the Adidas store in Stockholm.

Blue Moon Sued For Not Being Craft

Definitely an unusual craft beer news headline! A class action lawsuit has been filed against MillerCoors by a California man, claiming he was deceived into believing their Blue Moon was a craft beer. The plaintiff, Evan Parent, presents a convincing argument. He sites the companies use of the term “artfully crafted”, and the product placement along side other craft beers as evidence of MillerCoor’s deceitful tactics.

He claims they are in violation of the Brewer’s Associations definition for a craft brewer. Although there are no federal regulations defining what is a craft brewery, MillerCoors is not getting off that easy. The California consumer protection laws may give this case some life as lawyers for Evan Parent are anticipating a big payday in their future if they see this through.

MillerCoors responded with the following,

MillerCoors is tremendously proud of Blue Moon and has always embraced our ownership and support of this wonderful brand. The class action filed against MillerCoors in California is without merit and contradicted by Blue Moon Brewing Company’s 20-year history of brewing creative beers of the highest quality.

In this weeks craft beer news for legislation, there has been a push to repeal the ban on Sunday off-sale liquor purchases for Minnesota. A bi-partisan bill, HF1090 / SF1238, passed through the House this week.

So how does craft beer benefit? Within the bill, a brew pub with a license from a municipality would be able to sell intoxicating liquor OR 3.2 beer at a restaurant operated in the place of manufacture.

You can keep up with the progress of the bill at the link above.

Currently in North Carolina, a brewery can self-distribute up to 25,000 barrels 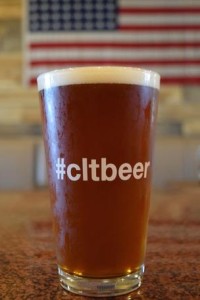 annually. The problem is, several Charlotte based breweries are on pace to surpass this limitation.

The 25,000 barrel mark requires contracting a distributor for distribution, marketing and sales of product. Now, your thrown into the mix of 140 other beer brands, losing control of your own product. There is new legislation sitting in the General Assembly amending the number of barrels from 25,000 to 100,000 per year.

Without this amendment, current Charlotte craft brewery growth will be limited and out of state breweries seeking to expand will not consider North Carolina as an option for growth.

Click below to go directly to the latest Craft Beer Job Listings! 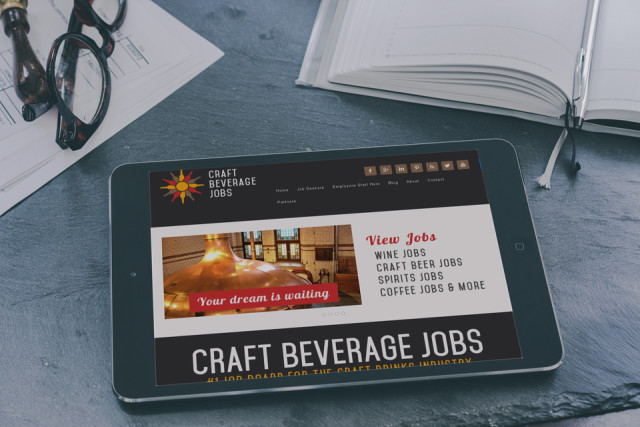