This issue of Craft Beer Headlines: A Week In Review is dedicated to updates in craft beer legislation. I’ve reviewed news articles updating current legislative news and presented a brief over-view for each. The news article’s title, author and link is also provided so that you can read the full story.

Craft beer brewers gear up for battle on Capital Hill, by Jonathan Soch – The Washington Journal

Katherine Marisic is the new full-time employee at the Brewers Association, filling the position of Federal 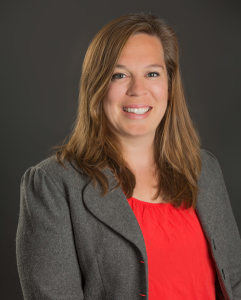 Affairs Manager. The new hire is in preparation for lobbying legislation to cut taxes for small brewers and allow them to be more competitive with Big Beer.

She sees her previous experience as the VP of Federal Affairs for the National Association of Federal Credit Unions, benefiting her representation of craft beer in Washington.

The Small BREW Act (Small Brewer Reinvestment and Expanding Workforce Act) is currently being promoted by the Brewers Association, which has already been introduced in both the House and Senate.

It would allow them (small, independent craft brewers) to remain competitive against large multinational breweries, invest further in their breweries and create new employment opportunities in their communities. This is the boost both our small brewers and overall economy need. – Bob Pease

Craft Breweries are on the rise for both the U.S. and the European craft beer industry. Currently the E.U. has over 5,000 breweries, the majority of which are viewed as “craft” breweries.

Despite the collaboration, there is an issue of contention when it comes to tax breaks. Currently both the E.U. and the U.S. give tax breaks to small brewers. But in the United States, craft breweries pay an excise tax of $7 per barrel on the first 60,000 barrels and $18 per barrel after that. This is a lower excise tax that is not granted to E.U. breweries, even though the E.U. extends American small breweries that sell in the E.U. a special rate. 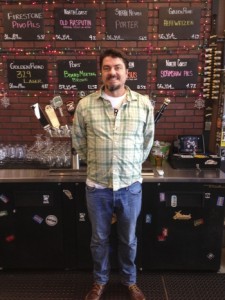 Chicago. Their focus will be the promotion of craft beers from “up-and-coming” breweries. Beer Shop wanted to be able to offer tastings of the craft beers they were featuring for retail. Before securing the prime location, significant changes had to be made to current ordinances that required all businesses that had a liquor license to serve food.

The idea is that before purchasing a beer they’ve never heard of, customers can taste it from one of the taps at the bar.

Amendments will allow for a “craft brew lounge” business category. A business can apply for a special-use permit, allowing for craft beer tastings but not the serving of alcohol on the level of a bar. It also restricts the that only a maximum of 10 people can drink on-site.

Craft Beer wins a major battle in Kentucky when the House voted 67-31 to force Anheuser-Busch to sell two Kentucky distributorships it owns and restricted them from buying more in the state.

The issue now moves to the Senate, where A-B representatives will continue to fight the decision.

Bill CS/SB 186 is currently in the Senate Commerce Committee, awaiting approval by both the legislature and Florida Governor Rick Scott. According to the State of Florida’s House website, the Malt Beverages bill  addresses the following:

Revising the exception for the licensing of malt beverage 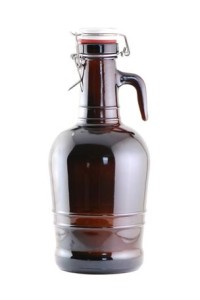 manufacturers as vendors; authorizing malt beverage tastings upon certain licensed premises; authorizing the sale of malt beverages packaged in individual containers of certain sizes if they are filled at the point of sale by certain license holders; requiring each container to be imprinted or labeled with certain information and have an unbroken seal or be incapable of being immediately consumed, etc.

If passed, breweries will now be allowed to make and sell beer on site. They will also be able to fill half-gallon growlers on premise, a practice currently banned.

Start Your Career In Craft Beer!

At Craft Beverage Jobs we are committed to connecting passionate people with the beverage job of their dreams. To give our job seekers the best advantage in this competitive job market, we offer several tools to help you get you started on the right path.