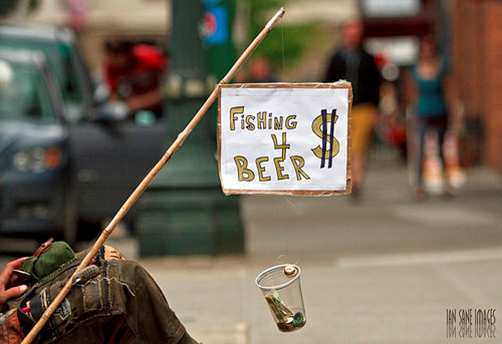 For decades, US beer drinkers have operated on the assumption that high-end, foreign brews come in bottles, while down-home, budget beers 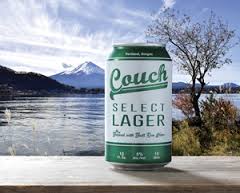 are packaged in flimsy, 12-oz. cans, the better for pounding and crushing.

Though the cheap stuff never really went out of style, America’s consumption of beer in metal cans showed definite signs of waning in the early 1990s, while bottled beer picked up in popularity—a trend that lasted pretty much right through the economic go-go years leading up to the financial crisis.

But when a preference for canned beer reasserted itself a few years ago, it wasn’t just that the recession had US consumers falling back on cheaper options, or that hipsters were having a moment with the humble, blue-collar authenticity of cheap canned brews like Pabst Blue Ribbon.

There was another, influential group of consumers contributing to the trend, those who were propelling the US craft-beer movement by spending a bit more for small-batch, higher-quality, domestic brews—these beers were and are increasingly being packaged in cans, too.

Craft brewers love cans because they better protect beer from light and oxygen—two of a brew’s greatest enemies. Light exposure is what makes beer “skunk,” or smell awful. Light penetrates glass bottles, even the dark brown ones, but it doesn’t go through aluminum cans. And unlike a bottle cap, the seal on top of a can doesn’t let any oxygen in or out.

Concerns about canned beer bearing a metallic taste, which once was a factor that made bottles more appealing, should be long gone now. Decades ago, when the cans were made of tin and lined with lead, that was a valid worry. Today’s cans are made from aluminum and have a water-based polymer lining, though, so the beer doesn’t even touch the metal.

2. Barley Prices On The Rise

The artisanal movement in the United States has swept up even the most plebian of drinks. 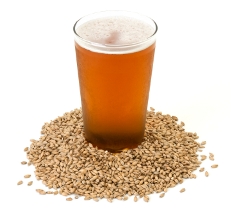 Craft beer and microbrews are now wildly popular. In fact, craft brews make up 10% of the $100-billion U.S. beer market.

But your favorite local brew is set to get more expensive soon, and may even disappear.

You see, there’s a looming shortage of barley – a key ingredient in beer – in North America. The amount of barley used varies depending on the type of beer, but, on average, about 21 spikes of barley are used in a 12-ounce bottle.

Shortages mean the price of barley is going to rise, and craft brewers may have no choice but to raise the price of your favorite six-pack. 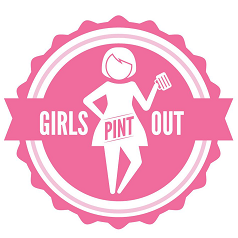 build a community of women who love craft beer and who are an active, contributing part of the greater craft beer community.

Before long, she was fielding calls from women around the country who hoped to bring the idea to their areas. Turns out, beer is not just for bros.

As of last week, the national 501(c)(3) organization now has a Vermont chapter. Founder Bethany Baker, whom local hopheads may recognize as@LipstickNLager on social media, plans to hold the inaugural Girls Pint Out event in mid-December at a location to be determined. She says she’s been working with 14th Star Brewing founder Steve Gagner to organize an event at that St. Albans brewery in January, with a special collaboration beer on draft.

A born-and-raised Vermonter, Baker says she’s always been a huge craft beer fan, but noticed that most of her drinking buddies were men. “I tend to be a ‘guy’s girl,'” she says, “and part of that is that I like beer so much. A lot of the girls I hang out with turn their noses up at beer.”

But as Baker started becoming more active in the burgeoning Vermont beer community, she realized that a lot of women shared her thirst for suds. “I just thought it would be great to bring everyone together,” she says. “We like to think we’re a minority, being female beer lovers, so this seemed like a great way to solidify our legitimacy as women who love craft beer.”

4. How Hard Is It To Open A Brewery In Toronto?

How hard is it to open a brewery in Toronto?, by Ben Johnson – blogTO 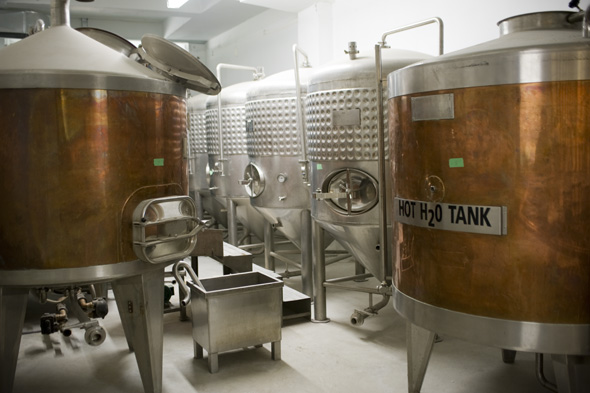 Toronto now lays claim to 10 fully operational microbreweries, and there are roughly half a dozen more in the planning stages. When you also consider the numerous contract brewers that call the city home, local breweries opening or trying to open second locations, the growing number of nano-breweries, and even theout of province outfits coming to town, it’s not unrealistic to say that we’re currently enjoying a boom in craft beer.

Along with such a boom comes a tendency for people to attempt to hop on the bandwagon. If you’re a fan of craft beer, a homebrewer, or a–yech–marketing guru in Toronto, you’ve probably thought to yourself, “Hey, I could start a craft brewery!” Well, hold that thought. I talked with a handful of Toronto’s craft brewers to learn more about just how hard it is to start a brewery and, well, it’s not quite as easy as the current crop of local beermakers might be making it look.

For the purpose of this article, let’s assume that you know how to make tasty beer. That’s obviously your first step, so if you’re not there yet and want to start a brewery, go find a different article first. But, assuming you are a talented brewer or have partnered with one and you’re ready to get started, the first thing you’re going to need is a lot of money.

“It is a capital intensive business,” says Michael Gurr of the still-under-construction / contract brewingKensington Brewing Company. “Our brewhouse was custom built for approximately $250,000 […] and it was the biggest system we could fit into our building. You can go cheaper and you can go a heck of a lot more expensive. It all depends on your needs and your budget.”

Your brewhouse is likely to be your biggest expense and, while ten years ago you may have been able to find some used equipment to suit your needs, the recent craft beer explosion (mainly in the US) means that used tanks are hard to come by (even if you go looking for used dairy equipment). So be prepared to shell out for an expensive made-to-order brewhouse. 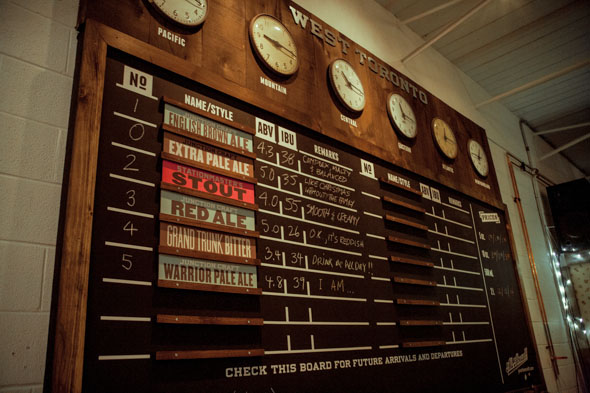 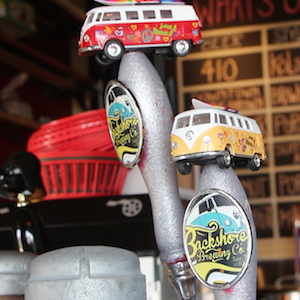 The American Dream is very much alive in the craft-beer industry in the United States. Across the country, small brewery owners are growing grassroots concepts and producing handcrafted brews that consumers can’t get enough of. Neither can documentary filmmakers.

A new film, Blood, Sweat, and Beer, follows two start-up breweries in the first year of their quest. Much like fellow craft-beer documentarians of the film Crafting A Nation, director and producer Alexis Irvin and crew capture small business owners who are revitalizing run-down areas of cities by creating community gathering places.

First, the film tracks a trio of 23-year-olds as they struggle to start The Brew Gentlemen Beer Company in Braddock, Pennsylvania. “Matt, Asa, and Brandon hope their brewery will help this once-prosperous steel town bounce back from decades of neglect, violence, and population loss,” says Irvin.

“We met Matt and Asa of The Brew Gents at a Cicerone exam in Washington, D.C.,” Irvin continues. “They were twenty-three and opening a brewery, so we were instantly intrigued.” Irvin and crew stopped in Braddock for an interview earlier this year and were immediately struck with the DIY attitude of The Brew Gents and the history of Braddock.

Come Back Next Week!

The great thing about being a craft beer geek and not a craft beer snob is that its OK to be promiscuous – we cheat on our favorite beers, even when we own a brewery, and we might wake up occasionally with a heavy head, but it is never heavy from guilt. – Sam Calagione