U.S. craft beer’s success at home is great and all, but reaching Hasselhoff levels of popularity in Germany is a far more impressive milestone. 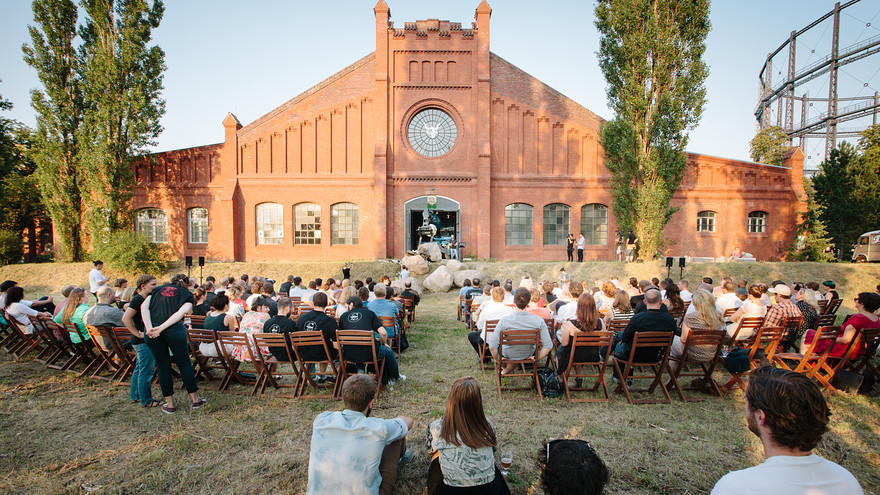 Let’s start off by saying that craft beer isn’t exactly a new concept outside the U.S. The Australian craft-beer industry has grown about 13% each year since 2003. In Ireland, the burgeoning industry has tripled in size since 2011 and makes more than 50% of Ireland-produced beer exports while taking on multinational companies including Heineken and Diageo, which have bought up traditional Irish brands Guinness, Murphy’s and Beamish. The Esquire Network’s “Brew Dogs” looks at U.S. craft beer through the eyes of brewers from Scottish craft brewery BrewDog. Some of the best craft beer in the world, at least according to BeerAdvocate atRateBeer, is being brewed by Mikkel Borg Bjergsø’s Copenhagen-based Mikkeller.

However, exporting U.S. craft beer to any of those countries has been a tall order until recently. Of the more than 5.3 million barrels of beer exported from the United States in 2013, according to the Treasury Department’s Alcohol and Tobacco Tax and Trade Bureau, only 282,526 were craft beer. However, as the Brewers Association craft-beer industry group points out, that’s a 49% increase from 2012.
[maxbutton id=”2″] 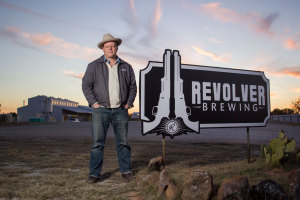 Austin, Texas—The craft beer scene is thriving. But Texas beer drinkers are about to find that many of the state’s small breweries have put expansion plans on hold. Why? Because a new law is forcing brewers to give up millions of dollars of valuable property to politically connected beer distributors.

It is unconstitutional for Texas to force brewers to give distributors property that they never earned and don’t deserve.

Today, three Texas craft breweries joined with the Institute for Justice to file a major lawsuit challenging the 2013 law. The owners of Live Oak Brewing, Peticolas Brewing Company and Revolver Brewing simply want to defend the businesses they built.

Before 2013, distributors would pay brewers for the right to sell their beer in markets like Houston or Austin. But Texas has made it illegal for brewers to accept compensation for their distribution rights. Distributors pay nothing for something potentially worth millions—creating a windfall for distributors. Even worse, distributors can then sell those rights to other distributors and pocket the money. Brewers, on the other hand, have traditionally reinvested this money to grow their breweries.

“This law is like the government forcing authors to give the rights to their books to publishers for free,” explained Matt Miller, managing attorney of the IJ’s Texas office. “It is unconstitutional for Texas to force brewers to give distributors property that they never earned and don’t deserve.” 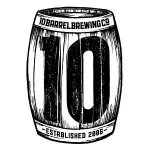 BEND, Ore. — The Facebook page of a local brewery lit up with condemnations: Loyal beer drinkers said the brewers were greedy “sellouts.” Some fans threatened to boycott the brand. One declared he would stop wearing a T-shirt promoting the beer.

What did the brewers do to provoke such a backlash? Change the hops or yeast? Abandon a favorite ale recipe? No, the furor erupted after 10 Barrel Brewing announced last month that it was being bought by the world’s largest brewer, Anheuser-Busch InBev, which to the horror of craft-beer enthusiasts, makes Budweiser and Bud Light.

The acquisition was another example of mega-brewers trying to counter declining sales by tapping into the growth of small craft breweries. And it drew the ire of devoted customers who blasted the corporation as an enemy of the craft beer industry and “the worst guys in the game.”
[maxbutton id=”3″]

Exciting news for beer-loving travelers: Seven new craft beers are now available on Delta’s domestic flights, and on some flights, you get to drink for free.

Craft beers on east coast shuttle flights are complimentary (yes, complimentary) for all passengers, Delta representative Kate Modolo told The Huffington Post, while craft beers on transcontinental, southeast and all other flights cost $7. 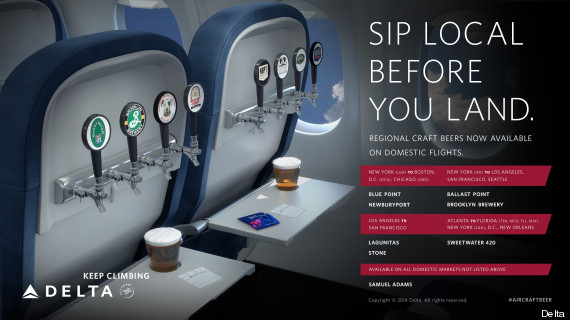 Giving the gift of beer never really goes out of style. And with the recent craft beer boom, this holiday season is a good opportunity to kick it up a notch. Here are nine gift suggestions for the craft beer nerd on your list.

Anyone can drink beer, but it takes intelligence to enjoy beer. – Stephen Beaumont