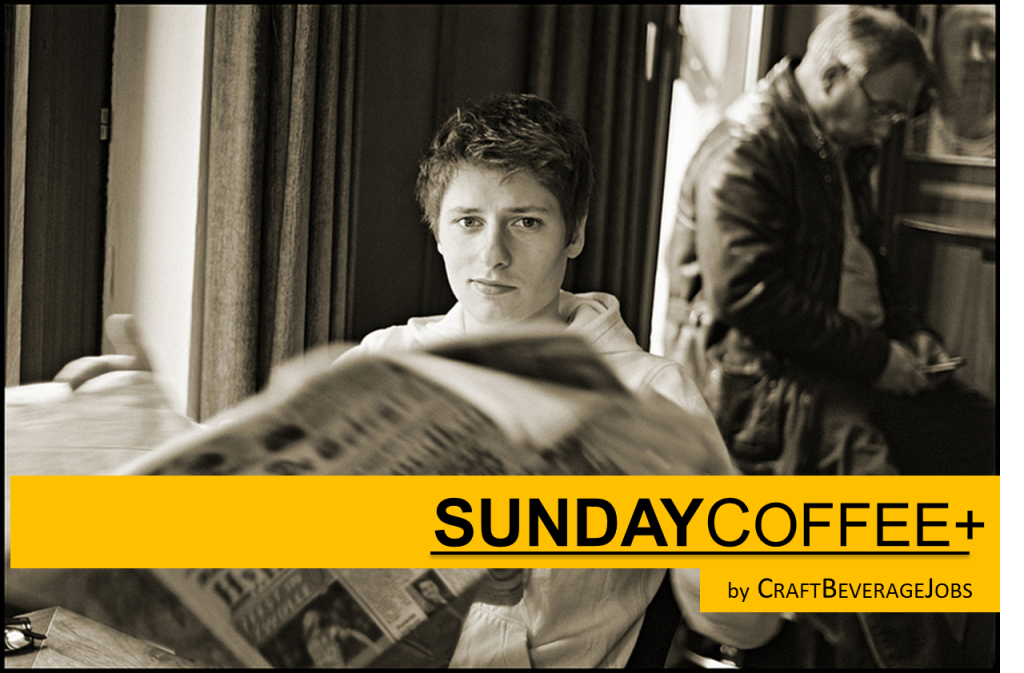 Each week, Craft Beverage Jobs compiles the top headlines for Craft Coffee News & Information.  On Sunday morning we post those headlines in SUNDAY Coffee+ for your reading pleasure. Whether its industry growth, new business, job openings, profiles or human interest, you just never know what will tickle our fancy from week to week. We want to make SUNDAY Coffee+ a part of your Sunday morning coffee experience. Want Sunday Coffee+ delivered via email each weekend? Sign Up Here. 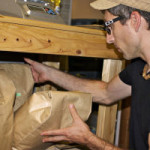 Mark Fairbrother for the Daily News

The Cromars believe market goers can easily differentiate their coffees from others for two reasons: first, Narrativality does not over-roast its beans thus allowing the subtle flavors of the coffees to shine through; and, second, the company only buys coffee beans with high traceability, meaning the very farm on which the beans were grown is known.

Roasting is an art and a science – Christie Cromar

Ultimately, they are artisan roasters who understand one roast does not fit all. The Cromars tailor the roasting procedure — temperature, airflow, length — to each varietal of bean, based on its biology, source country, altitude of origin and more. While perfecting his roasting recipes, Aaron logs the beans’ temperature every 30 seconds, making notes on how to tweak the procedure for subsequent roasts.

Indonesians Warm Up To Specialty Coffees, by Sara Schonhardt – The Wall Street Journal/Southeast Asia Like many coffee-producing countries, Indonesia has long shipped its beans abroad in bulk. But local consumers drink mostly instant coffee from sachets or what’s known as tubruk, unfiltered coffee with grounds at the bottom.   In Jakarta, nearly a dozen new specialty coffee shops have opened in the past two years to cater to a hip middle class crowd that doesn’t mind paying $4 and waiting patiently as cold press steeps and milk is poured with care into cappuccinos. 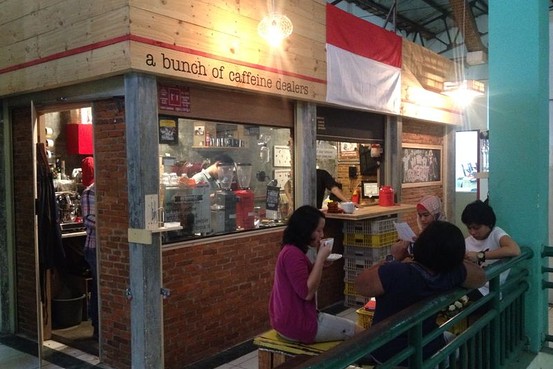 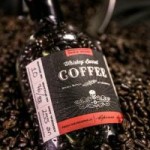 Tal Fishman, founder and owner of Denver-based Whiskey Barrel Coffee (formerly Espresso Smith), has always loved coffee and whiskey. But when he’d put the liquor in his coffee, the whiskey flavor would always overpower. That’s where his knowledge of history kicked in: In sailing ships, traders put raw coffee beans in whatever barrel they had, whether a rum barrel or a pickle barrel. Raw coffee beans absorb whatever is around them, Fishman said, and the coffee of old often had wild flavors. So, for a more subtle flavor, why not soak coffee beans in an empty whiskey barrel?

Coffee Crunch, by Nathan Payne – Traverse City Record-Eagle.com   Brazil is the largest distributor of coffee in the world and is battling major setbacks this season. Sever drought and a fungus

epidemic, called “rust” caused an 18% drop in production this year. Some estimate it will take 5 years to recover from the devastation.

People can enjoy their morning cup of coffee and not even need to worry about how their coffee was grown. – Chris Treter, director and co-founder of Higher Grounds Trading Company.

Treter now is working with On the Ground, a nonprofit he helped found, to support its Project Nica, a project raising money to help Nicaraguan coffee farmers respond to the coffee rust epidemic. “La roya” appeared in Central American coffee crops a handful of years ago, but this year caused widespread damage. The fungus kills entire fields of coffee trees. It’s a setback from which it takes poor farmers about five years to recover.

In a continued effort to educate consumers on the benefits and key differences of direct trade coffee sourcing, Bird Rock Coffee Roasters released their first-ever transparency report. The report provides background information on the most commonly used practices of coffee sourcing, including commodity coffee, specialty coffee and the fair trade model. The report, which is the first installment of many to follow, shares the Freight on Board (FOB) price that Bird Rock Coffee Roasters pays individual farmers, and compares the price to that of market and fair trade cost. The goal is to demonstrate the impact that direct trade sourcing has on the farmers, who benefit greatly from this model, which pays more than double or triple what they make in a fair trade exchange.