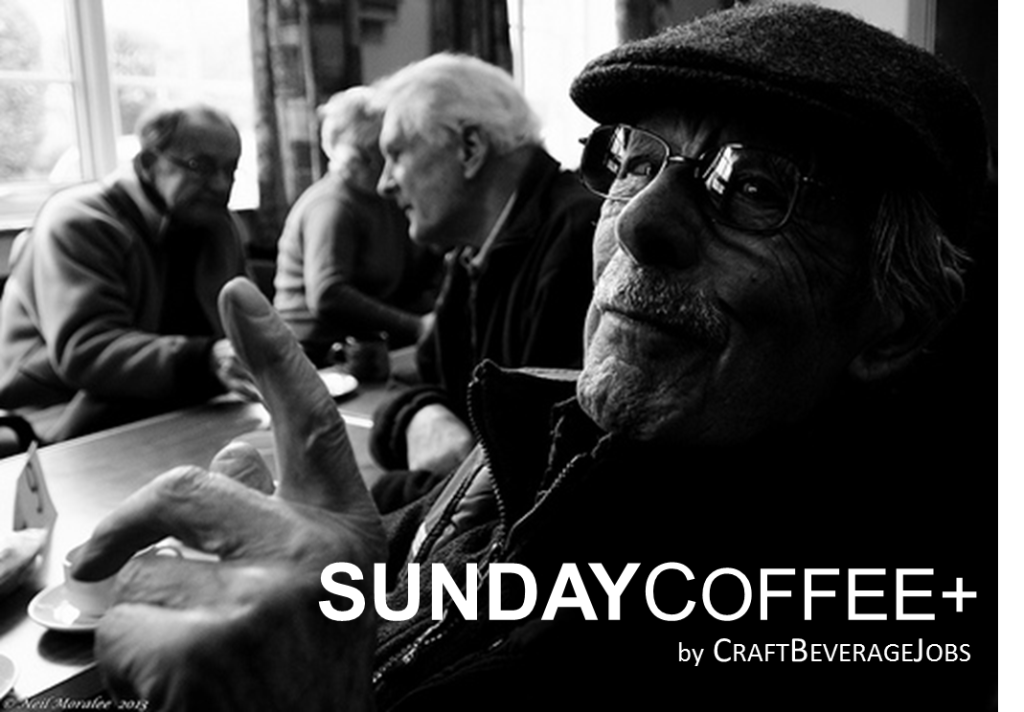 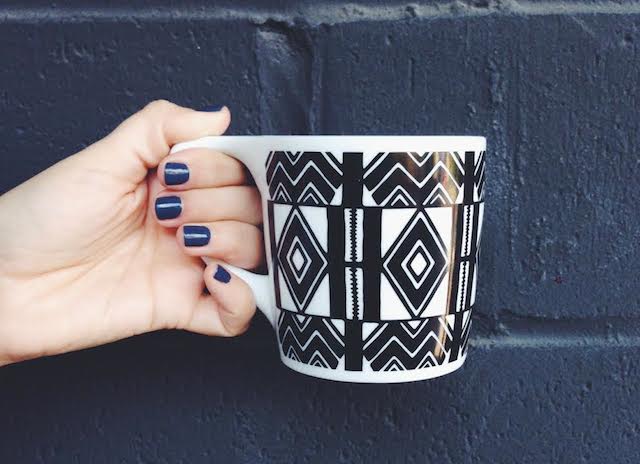 If you drink craft coffee, chances are your lips have graced one of notNeutral’sporcelain cups, which were made specifically for Intelligentsia in 2008, and have since been adopted as industry staples throughout L.A.—and across the globe. The white pieces are ergonomically designed to retain heat, deliver maximum flavor, and nestle comfortably in your hand, making them the ideal vessel for a well-sourced cup of Joe. Their sleek design is a real stroke of genius. 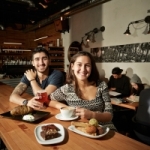 AT LEAR FAYE(2270 Commercial Drive), a young woman in a turquoise turtleneck reads a friend’s tarot cards. Nearby, a few pals pass around a baby. It’s a typical coffee-shop scene, but there’s a key piece missing: the ubiquitous creative-class worker typing on a laptop.

That’s because Lear Faye doesn’t allow laptops. The new coffeehouse is one of a few in Vancouver whose owners are struggling to run a vibrant and profitable business while meeting customers’ changing expectations of café culture.

Other café owners say the expectations of customers like Dowell, combined with the competitive nature of the business, mean laptops are here to stay.

“We have over 100 seats,” Vince Piccolo, co-owner of Forty Ninth Parallel Coffee Roasters, says by phone. “And we need to fill our seats.”

His two coffee shops, at 2902 Main Street and 2198 West 4th Avenue, offer people who prefer to work in public spaces free Wi-Fi. He says businesses that don’t are taking a risk.

Is China The Future Supplier Of The World’s Coffee?

China accounts for less than 1% of global coffee production, but limited global supplies of arabica coffee and subsequently higher prices have 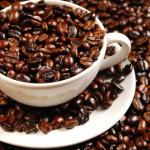 attracted investment to the country. Big roasters likeNestlé SA and Starbucks Corp. have invested in farms and growers to ensure supplies of the mild-tasting arabica beans.

Arabica-coffee prices are up 73% this year after a drought in top grower Brazil crimped output and continued dry weather raised concerns over next year’s crop.

If China’s production does increase, it could ease the world’s reliance on major arabica-coffee growers such as Brazil and Colombia, analysts said.

“If there’s a way to diversify away from Brazil, I don’t see how that’s a bad thing,” said Jack Scoville, a vice president at Chicago brokerage Price Futures Group.

You love coffee. Columbus loves coffee. Next time you visit, explore the Columbus Coffee Trail: Simply pick up a card at any of the locations plotted below, buy a drink and get your card stamped at four or more shops and make your way to Experience Columbus’ Arena District Visitor Center (with the light grey pin below) to redeem your card for a free Columbus Coffee T-Shirt!