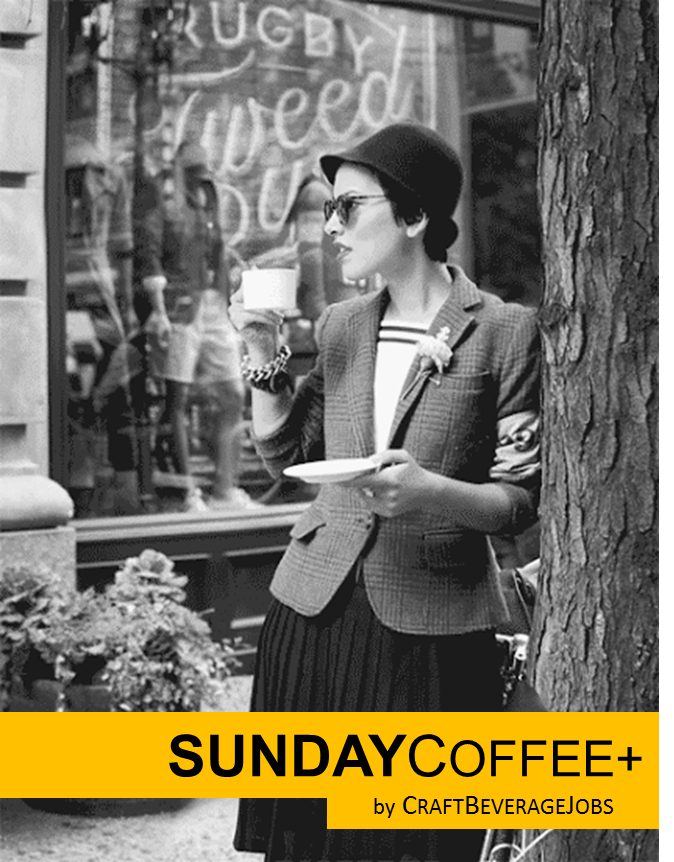 A Film About Coffee

In Case You Missed Your Screening, ‘A Film About Coffee’ Is Now Streaming, by Nick Brown – Daily Coffee News

Since its big-screen world premier at the time of the SCAA 2014 Event this past April in Seattle, the team behind the exquisite “A Film About Coffee” has been keeping keeping an insanely busy screening schedule. With 47 cities already under its belt — from Jakarta to Santiago to Dayton, Ohio — the film is scheduled for additional screenings this month and next throughout Northern Europe, the British Isles and smaller markets throughout the U.S. and Canada.

A $10 Million Blow to Fair Trade: How a Grant to Fair Trade USA May Take Down a Movement, by Dana Geffner – The Huffington Post 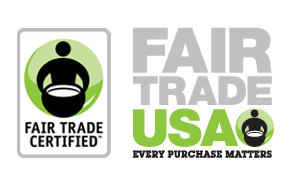 News came out last week that Bob Stiller, founder of Green Mountain Coffee Roasters (now Keurig Green Mountain) and still recognized as Chairman Emeritus, made a $10 million dollar grant to Fair Trade USA, a fair trade labeling organization on whose board Stiller sits. This is a challenge grant requiring $10 million additional dollars to be raised, bringing the total investment in Fair Trade USA (FTUSA) to $20 million.

In theory, this news should have the fair trade movement jumping up and down. Instead, many of us are wondering if this may be the final blow to the meaningful fair trade that we have advocated for so long.

Stiller founded a company with a mixed record. Yes, they are the largest single purchaser of fair trade certified coffee, but fair trade coffee makes up less than a third of their offerings. As their recent name change indicates, they are also the coffee that ushered in the single use K-Cups which wreak environmental havoc and ensure that farmers receive an even smaller percentage of the price consumers pay, with most money going to pay for marketing and packaging. Green Mountain is also a member of the Grocery Manufacturers Association, an organization that lobbies for free trade agreements such as the Trans-Pacific Partnership (TPP). In the wake of NAFTA, 2 million corn farmers in Mexico were forced off their land. TPP is expected to have similar outcomes over greater swaths of the earth. Even $10 million dollars is not enough to buy farmers out of bad trade policy. Stiller’s resources and influence could better be spent invested in organizations advocating for a trade architecture that supports small-scale farmers rather than squashes them.

Coffee Roasters & Beer Breweries Are Teaming Up To Hack Your Tastebuds, by Catie Keck – Bustle

Here’s some stellar news for those among us who run on coffee by day and beer by night: your favorite beer brewers and coffee roasters are collaborating to create the ne plus ultra of the beverage world.

You’d be hard-pressed to find a self-proclaimed foodie who doesn’t also take interest in at least some aspect of beverage culture, be it carefully crafted espresso drinks, locally brewed artisanal beers, or mixology and cocktails. There’s been crossover between the three since the birth of booze, but the recent popularity in coffee-infused artisanal brews has seen marriages between some of the best on the market, creating new exotic flavors for the taste aficionado. Here’re some of the highlights, as reported by Viser:

The Color Of Your Cup Could Change How Your Coffee Tastes, by Chris Gayomali – Fast Company

White, Clear, Brown – The color contrast might matter more than you thin.

Right now, I am drinking black coffee from a ceramic brown mug. I’m not sure where it came from, but it looks like one of those bottom-shelf mugs you might find collecting dust in a thrift store. Normally this is something I wouldn’t notice. But as it turns out, the color of your mug could affect your perception of how strong your coffee tastes.

A new study published in the journal Flavour was conducted by psychologist George Van Doorn at Monash University in Melbourne. The goal 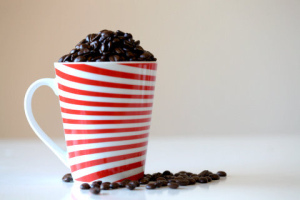 was to test if the color of your cup changes the way your coffee tastes. “The idea behind this study came about serendipitously,” he writes. “A barista once told me that when coffee is consumed from a white, ceramic mug, it tastes more bitter than when drunk from a clear, glass mug.”

The psychological impact explored here concerns contrast—what the coffee looks like. When you’re drinking from a white cup, the coffee certainly looksbrowner. This could unconsciously suggest to you that it tastes more intense, more flavorful. A separate study from 2011, for example, found that participants who ate strawberry mousse from a white plate as opposed to a black plate tended to rate their dessert 5% sweeter when they were, in fact, the same dish.

A similar concept may apply to coffee. In his first experiment, Van Doorn enlisted 18 tasting volunteers and used three colors: a blue mug, a clear mug, and a white mug. The goal was to assess perceived variations in coffee flavor without telling participants that they were, in actuality, drinking down the same stuff.